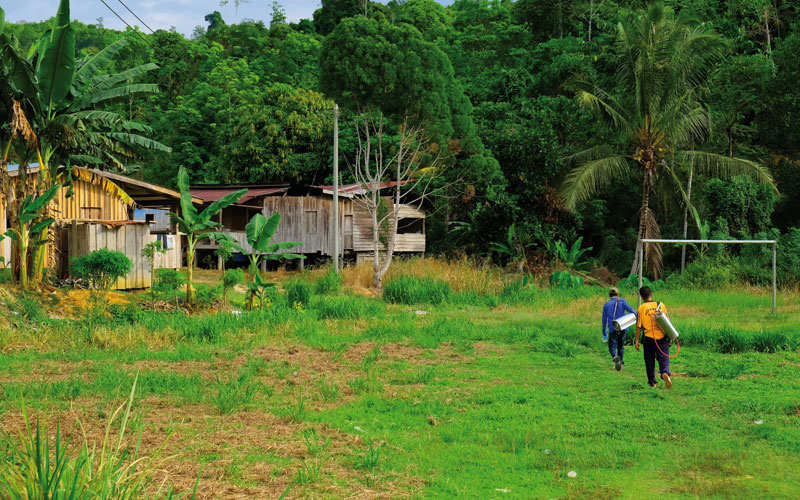 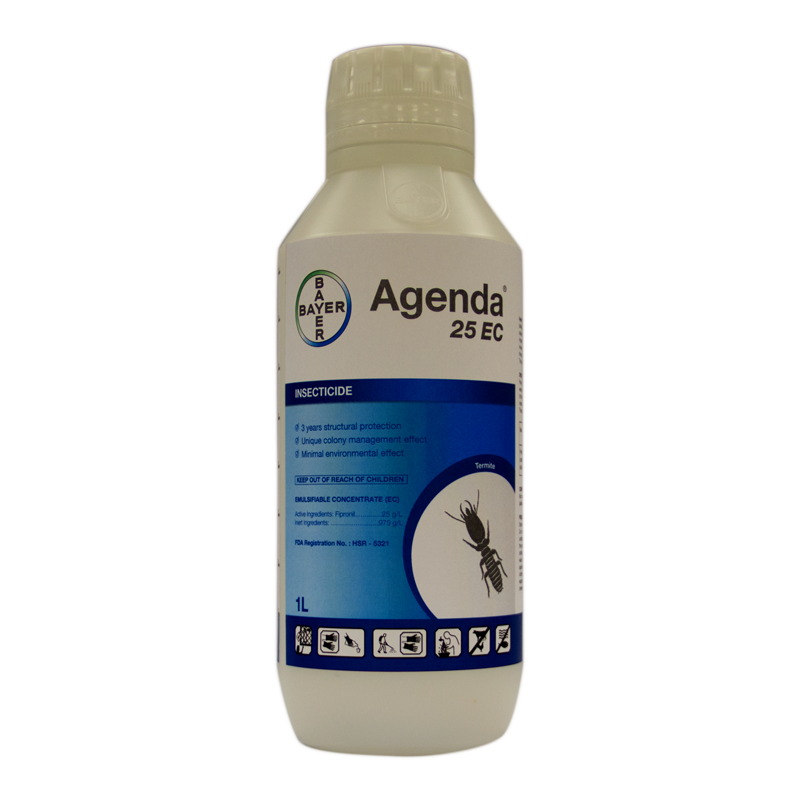 Agenda® 25 EC is a premium non-repellent termiticide which... 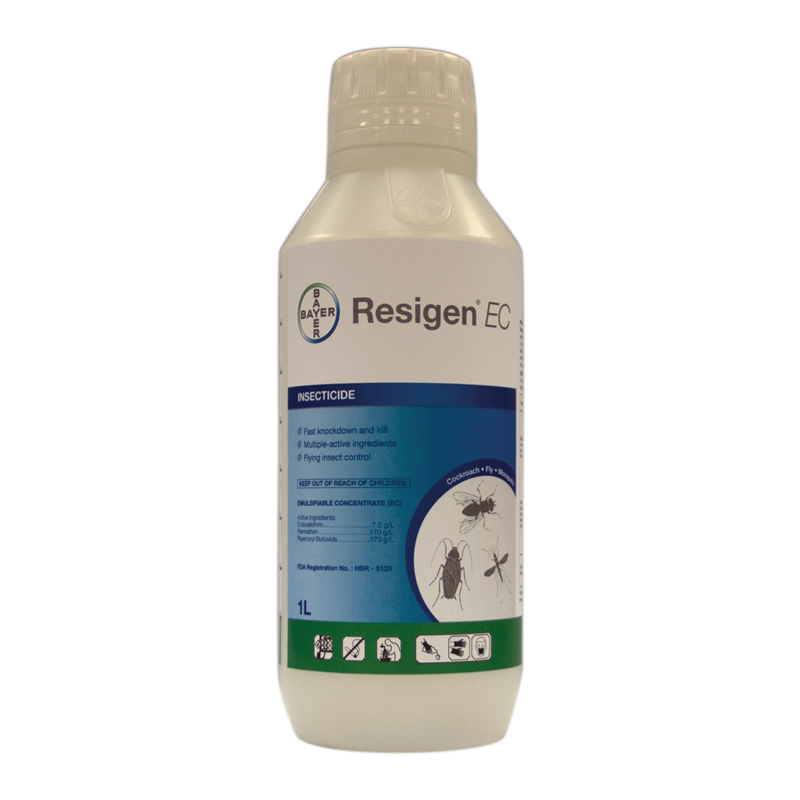 See product
Innovation
Defeating Dengue with Digital Tools
Mosquitoes are small, but they are the most dangerous animal in the world, spreading diseases such as malaria, dengue and now Zika.

More than half the world’s population are threatened by diseases which cause the death of around one million of people annually worldwide. Dengue, a mosquito-borne disease, is a critical threat to public health, with about 3.9 billion people in 128 countries at risk of infection and almost 4 million cases reported per year. It is also one of the fastest growing diseases worldwide, with incidence rising 30-fold over the last 50 years, making it one of the most prevalent mosquito-borne viruses in the world. Find out more about the tools we developed to raise awareness on mosquito-borne diseases and how to prevent them.